PUBG has announced another update which is currently going live and makes some significant changes. 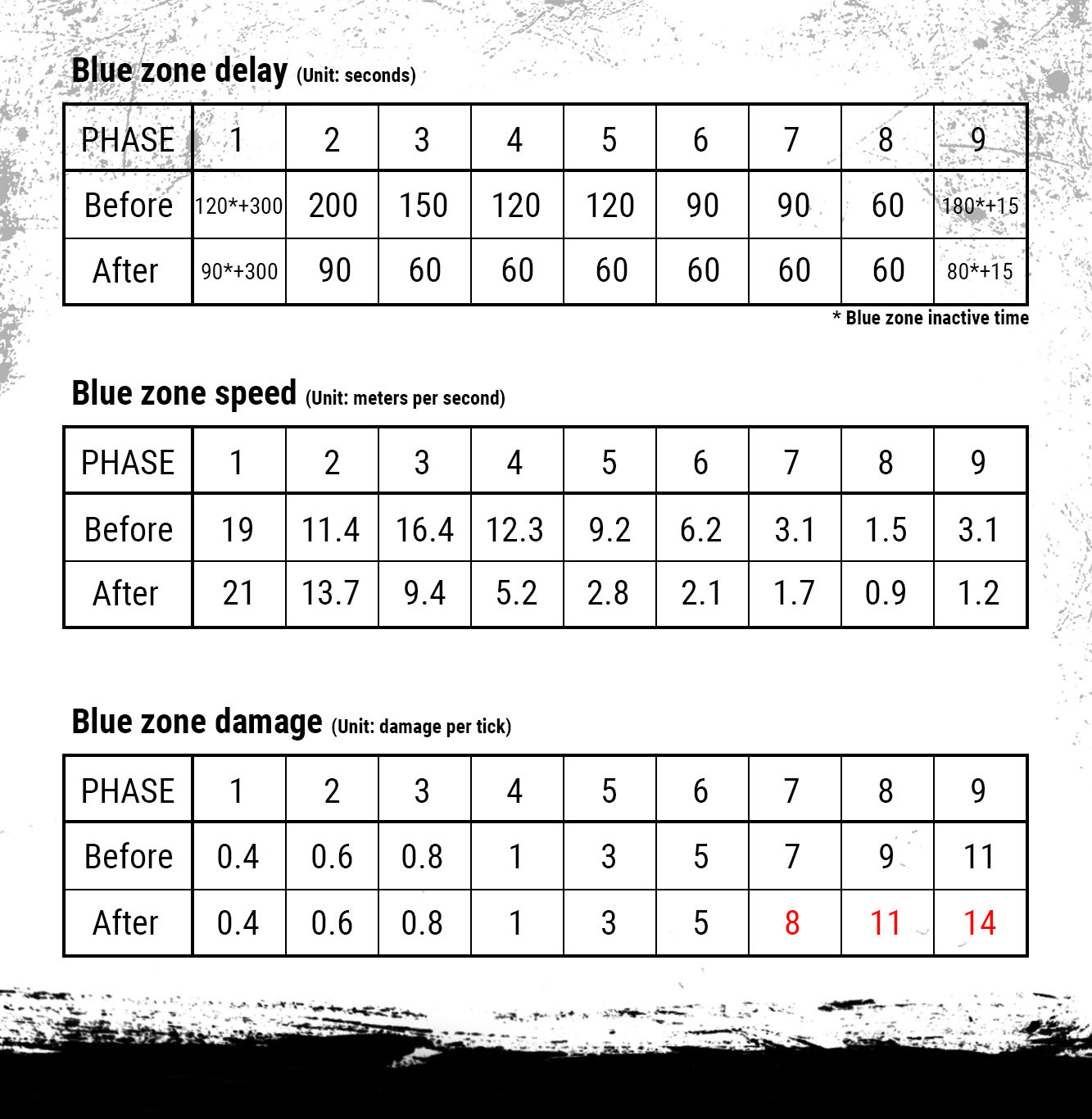 3 new areas have been modified in the northern end of the map. 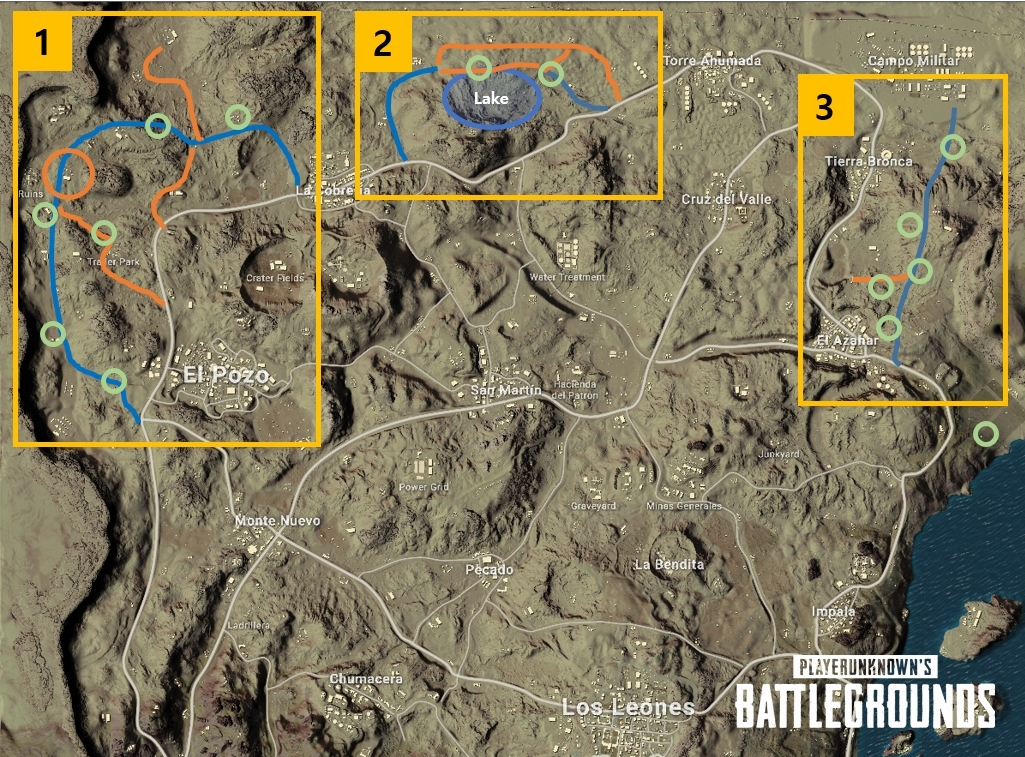 I am a fan of science fiction shows/movies/games/media and I really enjoy character driven stories. Additionally I am fascinated by grand world-building and the mythos and technology that is created within these unique worlds. My Rig: CPU: i7-7700K 5.00Ghz RAM: 32GB OS: Windows 10 Graphics Card: NVIDIA 970 GTX latest NVIDIA Drivers Drive: SanDisk SSD

Highlights from Sunday’s “Among Us” Games