A new Star Wars: Squadrons trailer has been released which is a 7-minute cinematic following an Imperial pilot.

A lone pilot falls out of formation in attempt to save a Tie bomber. His efforts are rewarded only shortly, as the bomber is destroyed upon their retreat. His ship is damaged and he ends up hiding in the debris field as the Star Destroyer jumps into hyperspace.

A single X-wing hunts the wreckage, and before being discovered, the Tie pilot engages the X-wing only to be further damaged and forced down into the atmosphere.

As debris from the destroyed star destroys and station make planetfall, the Tie pilot evades capture from the X-wing pilot, barely escaping and defeating the New Republic pilot.

Clearly this isn’t meant to be representative of gameplay for the upcoming game, but it does evoke some of the battles and duels that will be experienced in-game.

Star Wars: Squadrons is scheduled to be released on PC, Xbox One, and PS4 on October 2nd. It will be VR compatible for PC and PS4, and will also have full HOTAS support for PC and consoles as well.

I am a fan of science fiction shows/movies/games/media and I really enjoy character driven stories. Additionally I am fascinated by grand world-building and the mythos and technology that is created within these unique worlds. My Rig: CPU: i7-7700K 5.00Ghz RAM: 32GB OS: Windows 10 Graphics Card: NVIDIA 970 GTX latest NVIDIA Drivers Drive: SanDisk SSD 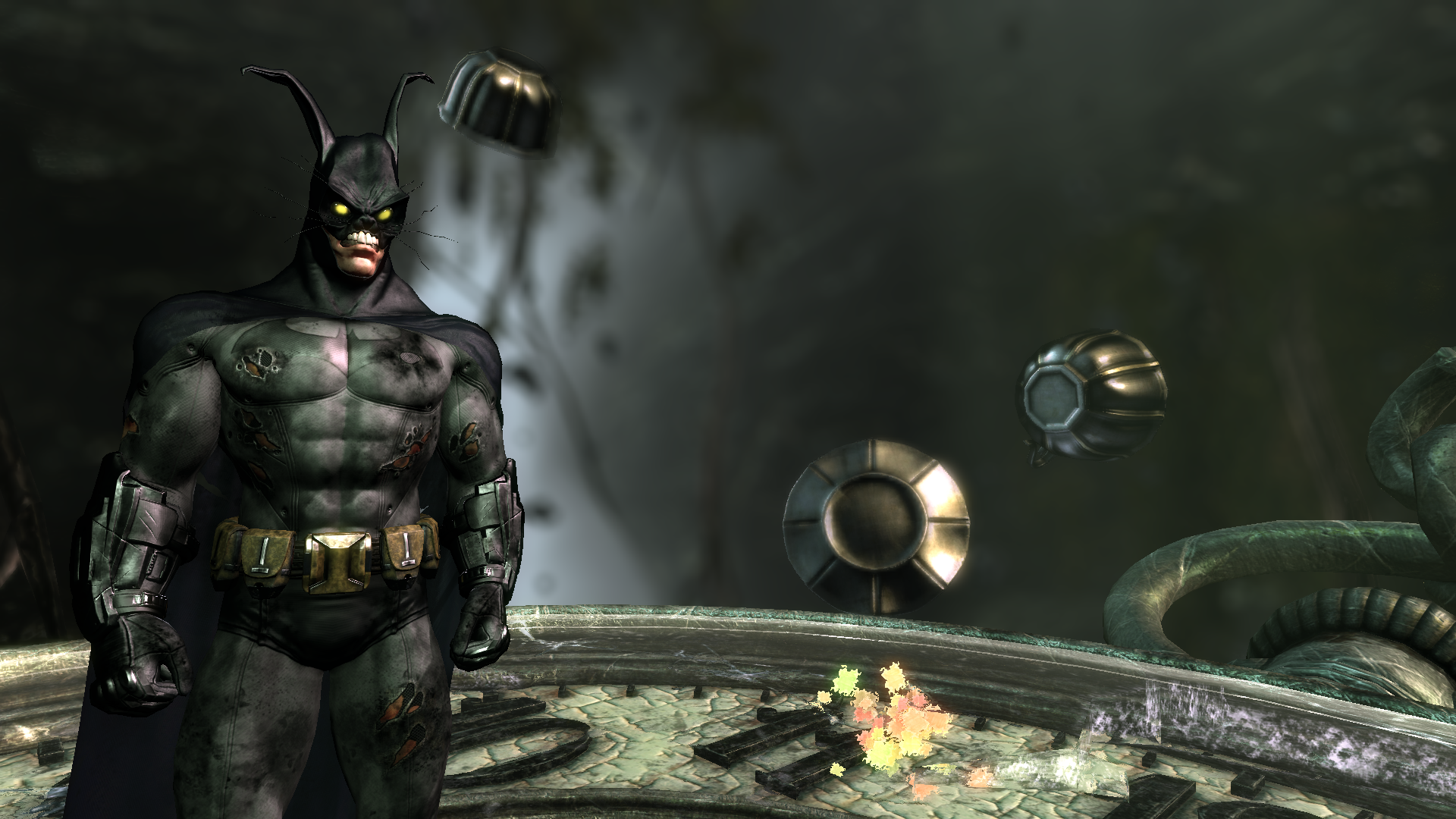 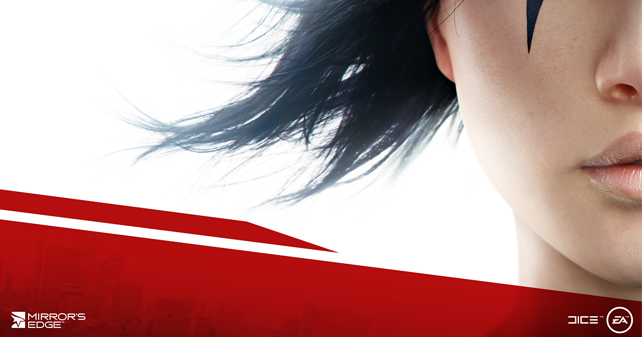 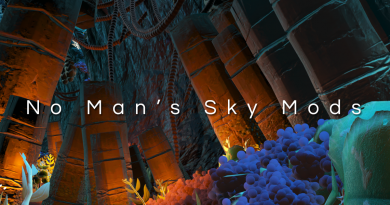 The Difference Mods Can Make in No Man’s Sky

Highlights from Sunday’s “Among Us” Games

wpDiscuz
0
0
We would love your thoughts, please comment.x
()
x
| Reply